SGEM#284: Might as Well Jump, but We would Recommend a Parachute 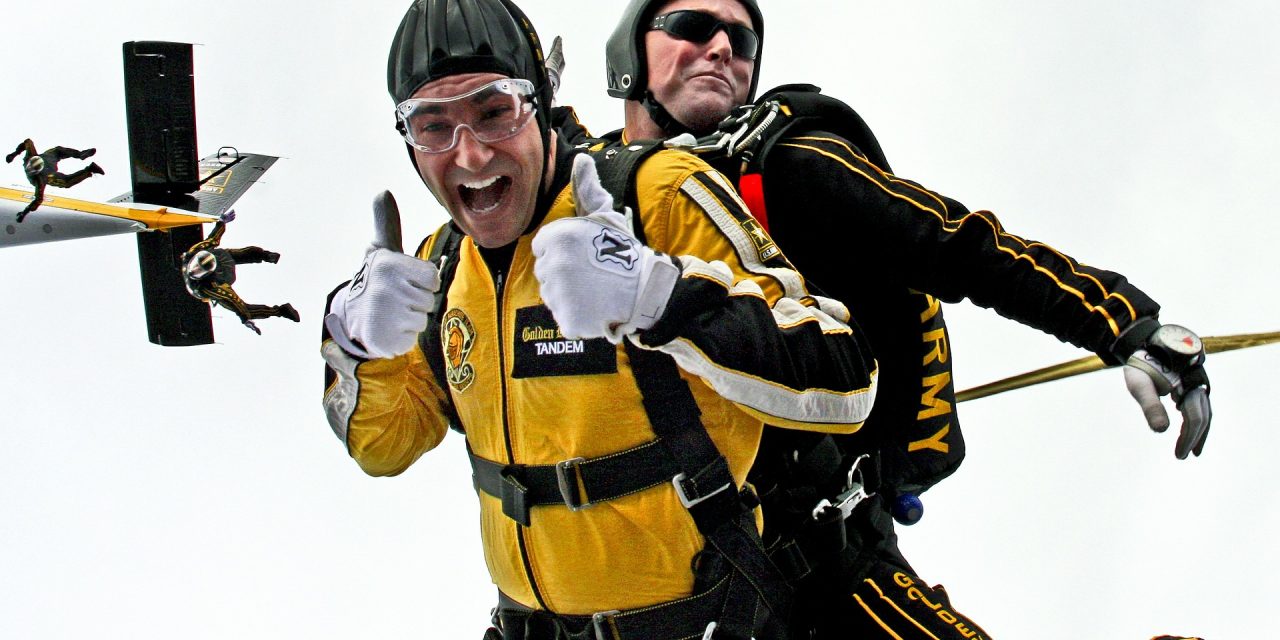 Guest Skeptic: Marcus Prescott is a nurse in Norway. He is also now a third-year medical student.

Case: A 32-year-old woman with no previous medical history calls you while a passenger on a crashing plane. She has been offered a parachute by the flight attendant but is unsure whether jumping from the plane is wise. You quickly scour the literature for evidence to inform her decision.

Background: The parachute– an umbrella term for devices to slow the motion of an object through an atmosphere by creating drag – was first deployed in China roughly 4,000 years age. The modern versions reached widespread use with the invention of heavier than air flight early last century.

Different variants of parachutes have been used both for recreational and safety purposes; in either case aiming to avoid death in people falling from heights presumed to be lethal. Despite the near universal application, a systematic review from 2003 (Smith and Pell, BMJ) found no RCTs of parachute intervention. 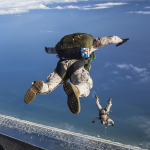 That systematic review published in the BMJ is a classic paper and part of their annual holiday edition. It stated that there was observational data showing parachutes failed at times to prevent morbidity and mortality. There are also case reports of free falls that did not result in 100% mortality.

The authors suggested taking evidence-based medicine advocates up in a plane for a double blinded randomized control trial. The intervention would be a parachute and the control arm would be a sham parachute (backpack). To make it more rigorous, anyone who survived the first jump would cross over into the other arm of the study and jump again. Only then would we have definitive evidence that a parachute was effective in preventing death and major trauma related to gravitational challenges.

After years of trying to organize a trial, researchers were finally able to recruit some volunteers to jump out of a plane with a parachute or backpack.

Clinical Question: Do parachutes reduce death or major injury when jumping from aircraft?

Authors’ Conclusions: “Parachute use did not significantly reduce death or major injury when jumping from aircraft in the first randomized evaluation of this intervention. However, the trial was only able to enroll participants on small stationary aircraft on the ground, suggestion cautious extrapolation to high altitude jumps. When beliefs regarding the effectiveness of an intervention exists in the community, randomized trials might selectively enroll individuals with a lower perceived likelihood of benefit, thus diminishing the applicability of the results to clinical practice.” 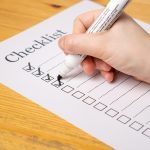 Key Results: They screened 92 adults with only 23 agreeing to be in the trial. The median age was 38 years and 43% were female.

Parachutes did not reduce death or major injury 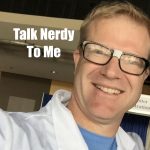 Talk Nerdy: There were many limitations to this study including a composite outcome for the primary outcome. However, we will only discuss five things that threaten the validity and interpretation of this trial.

SGEM Bottom Line: Wear a parachute if jumping out of a moving aircraft in the air to prevent morbidity and mortality.

Case Resolution: Despite the lack of high-quality evidence demonstrating the efficacy of parachutes, you advise your friend to use the parachute being offered by the flight attendant. 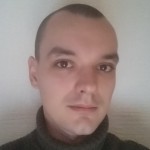 Clinical Application: Based on your understanding of physics and reality, you would recommend people use parachutes if jumping out of an aircraft that is flying. While it does not guarantee you will not be injured or die it is the best evidence we have on the topic. In addition, more research is not needed to determine if parachutes prevent morbidity or mortality due to gravitational challenges.

What Do I Tell the Passenger? Accept the parachute being provided by the flight attendant.

Listen to the podcast to hear this weeks’ question. Send your answer to TheSGEM@gmail.com with “keener” in the subject line. The first correct answer will receive a cool skeptical prize. 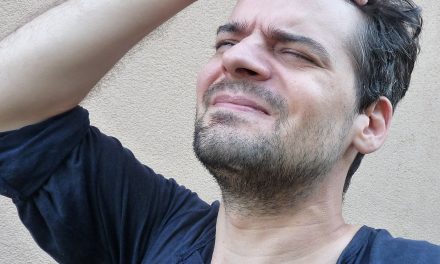 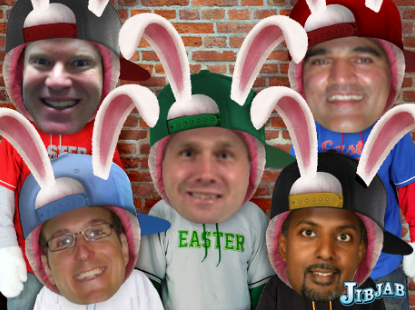 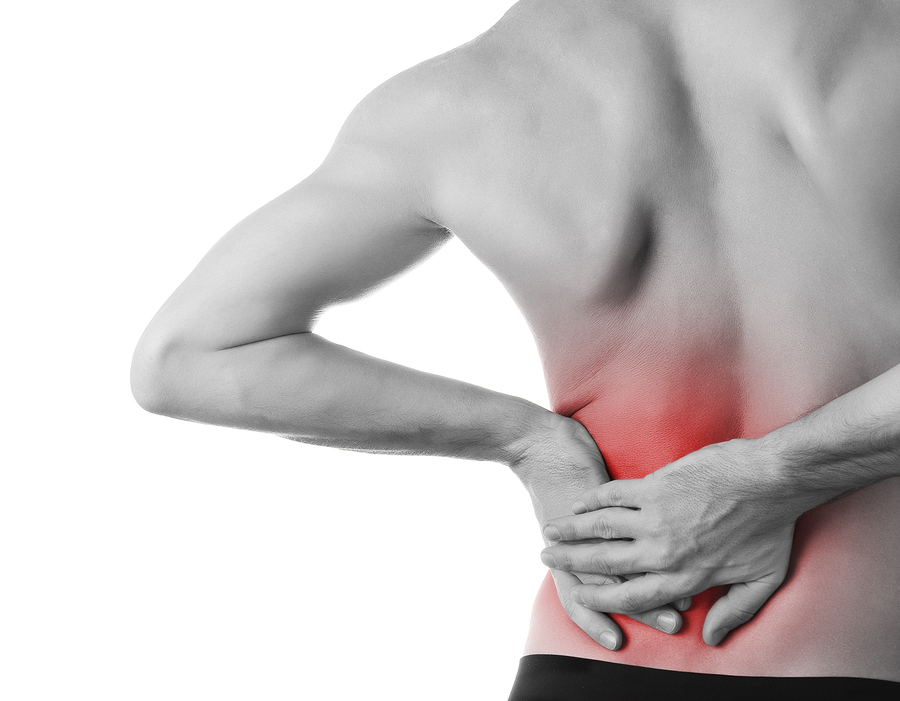 SGEM#87: Let Your Back Bone Slide (Paracetamol for Low-Back Pain) 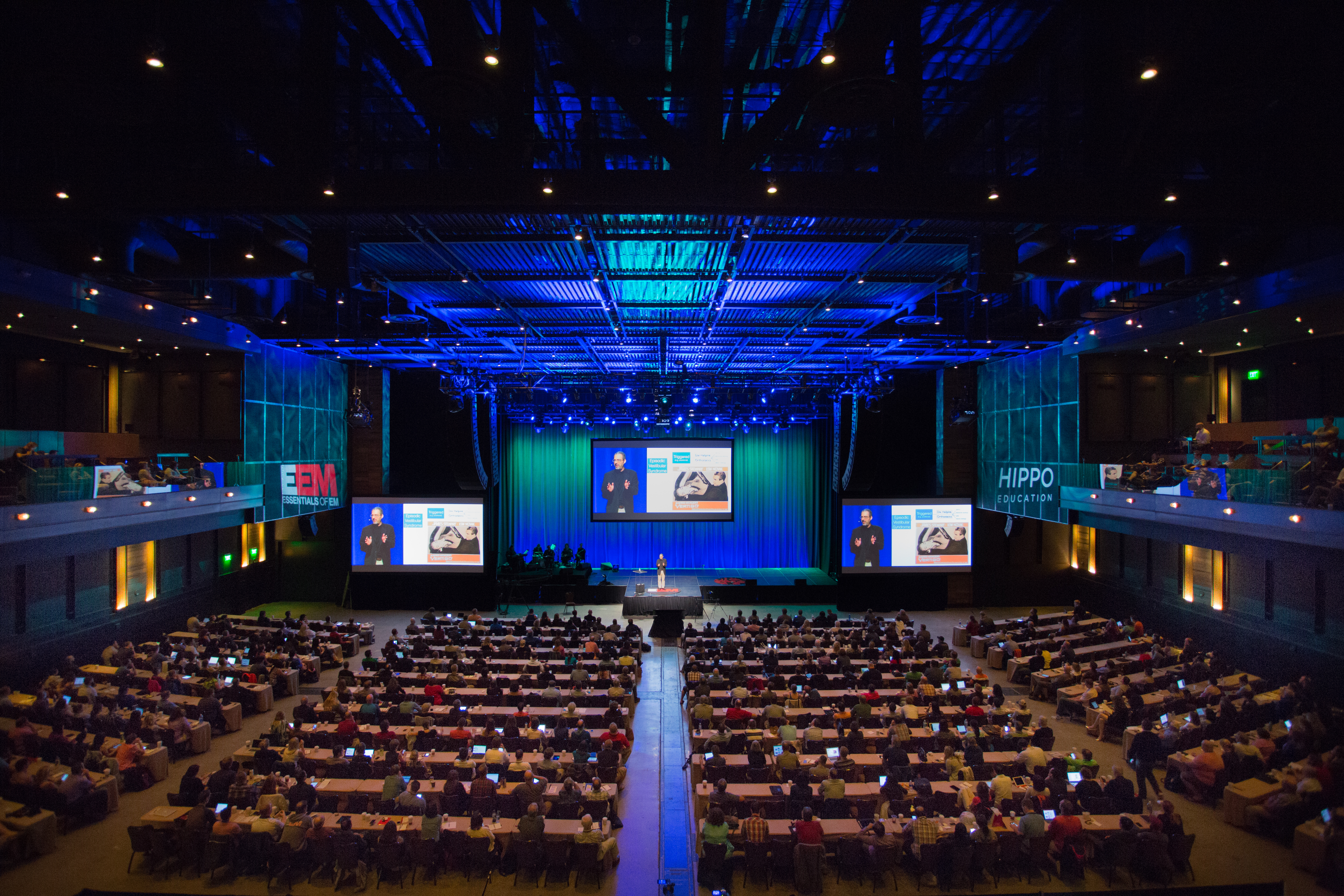