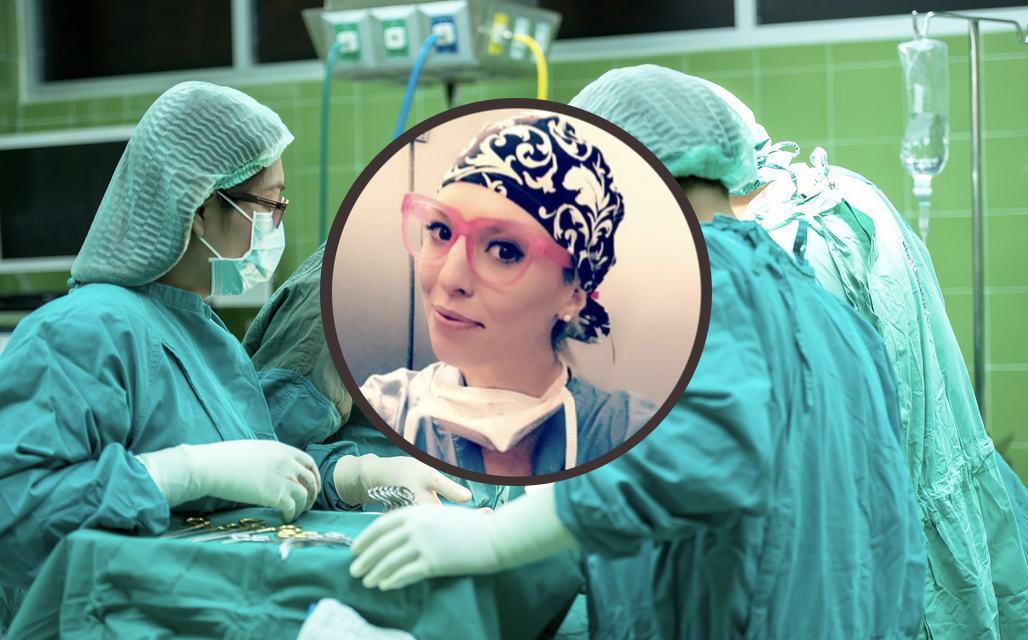 Guest Skeptic: Dr. Alyssa Stroud (@TheBlondeMD) is a PGY2 surgery resident who is trying to survive the hardships of residency and dating, one glass of wine at a time.

This is an SGEM Xtra episode that was recorded in Algonquin Park where I am volunteering to be the camp doctor at the Taylor Statten Camps. You may hear sounds in the background of nature or campers when listening to the podcast.

Dr. Stroud was invited on the SGEM to discuss a recent twitter thread she posted. There was an initial tweet that inspired the thread.

Then someone named Bill Ferguson (@billferg1941) sent Dr. Stroud a direct message (DM). Here are the 11 tweets in the twitter thread and a copy of the DM. You can listen to us discuss each one of these tweets on iTunes. 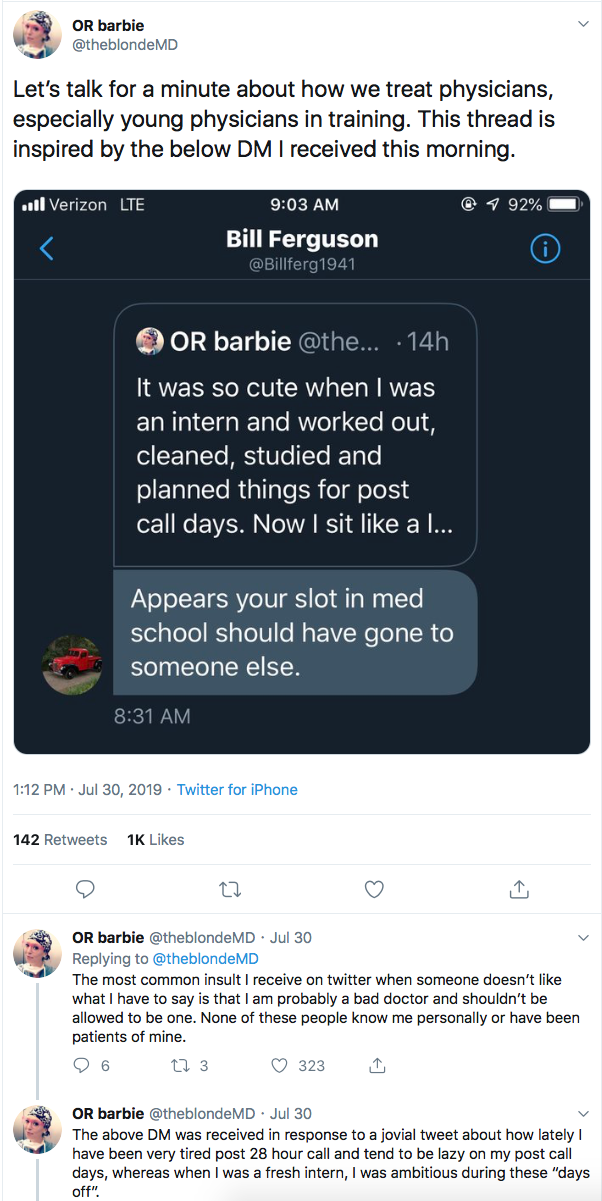 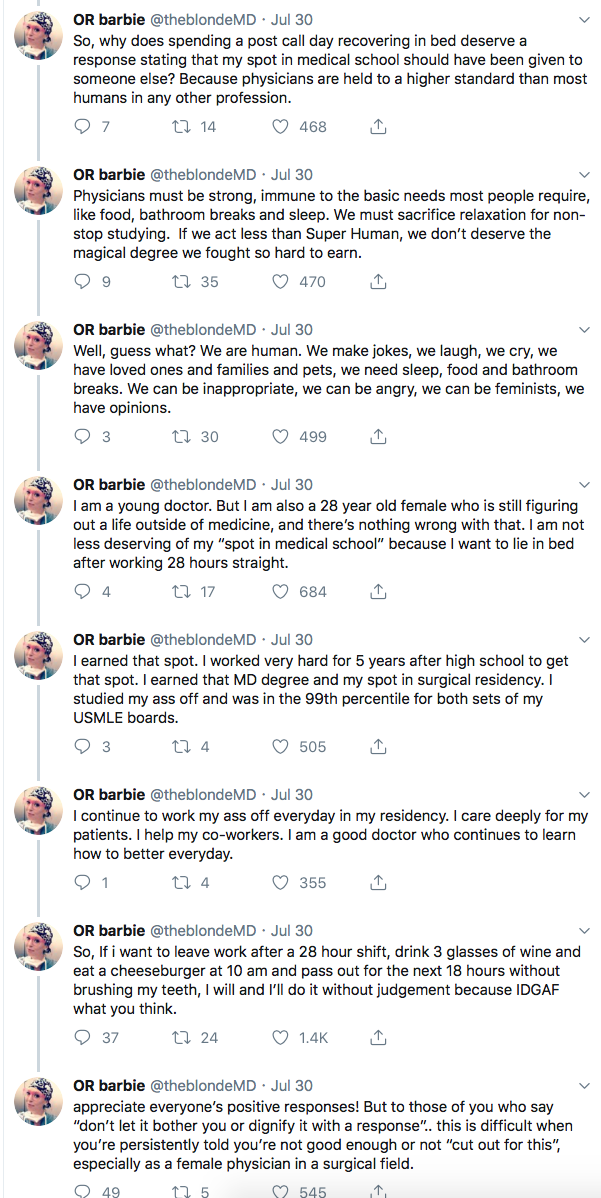 We then went on to discuss the good, the bad and the ugly responses to the twitter thread. There was one person named Becky (@BeckylNelson) that really got under Dr. Stroud’s skin.

The vast majority of the tweets were in support of Dr. Stroud. I asked her why she thought some people seem to get so angry?

Some of these negative tweets led Dr. Stroud to step away from twitter for 12 hours. When she logged back onto twitter she found a number of people supporting her by changing their twitter name to include the word “Barbie”. Many #FOAMed friends joined included Dr. Esther Choo who has been on the SGEM and Dr. Kirsty Challen who creates the #PaperinaPic infographics for the SGEM. 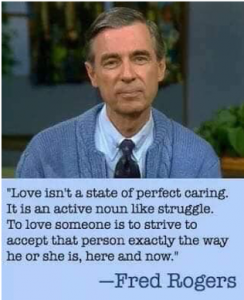 I too changed my twitter name to EBM/Rural EM Barbie and assured Dr. Stroud that she was good enough just the way she was. I learned that from Mr. Rogers on his children’s TV show called Mr. Roger’s Neighbourhood. He said:

“Love isn’t a state of perfect caring. It is an active noun like struggle. To love someone is to strive to accept that person exactly the way he or she is, here and now”.

To be more inclusive in 2019 I would tweak the quote to be gender neutral…but the world needs more love.

Dr. Stroud then discusses her twitter name “OR Barbie” and what it means to her. She also explains why being known as a “Barbie” is not degrading to women, it’s not upholding the patriarchy, it’s not negative. It’s about taking back our power and deciding what kind of woman she wants to be. 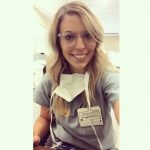 I hope you enjoyed this SGEM Xtra and finding out more about the amazing person Dr. Alyssa Stroud.

The SGEM will be back next episode with a structured critical review of a recent publication. Cutting the knowledge translation window down from over ten years to less than one year with power of social media. The ultimate goal of the SGEM continues to be that patients get best care on best evidence. 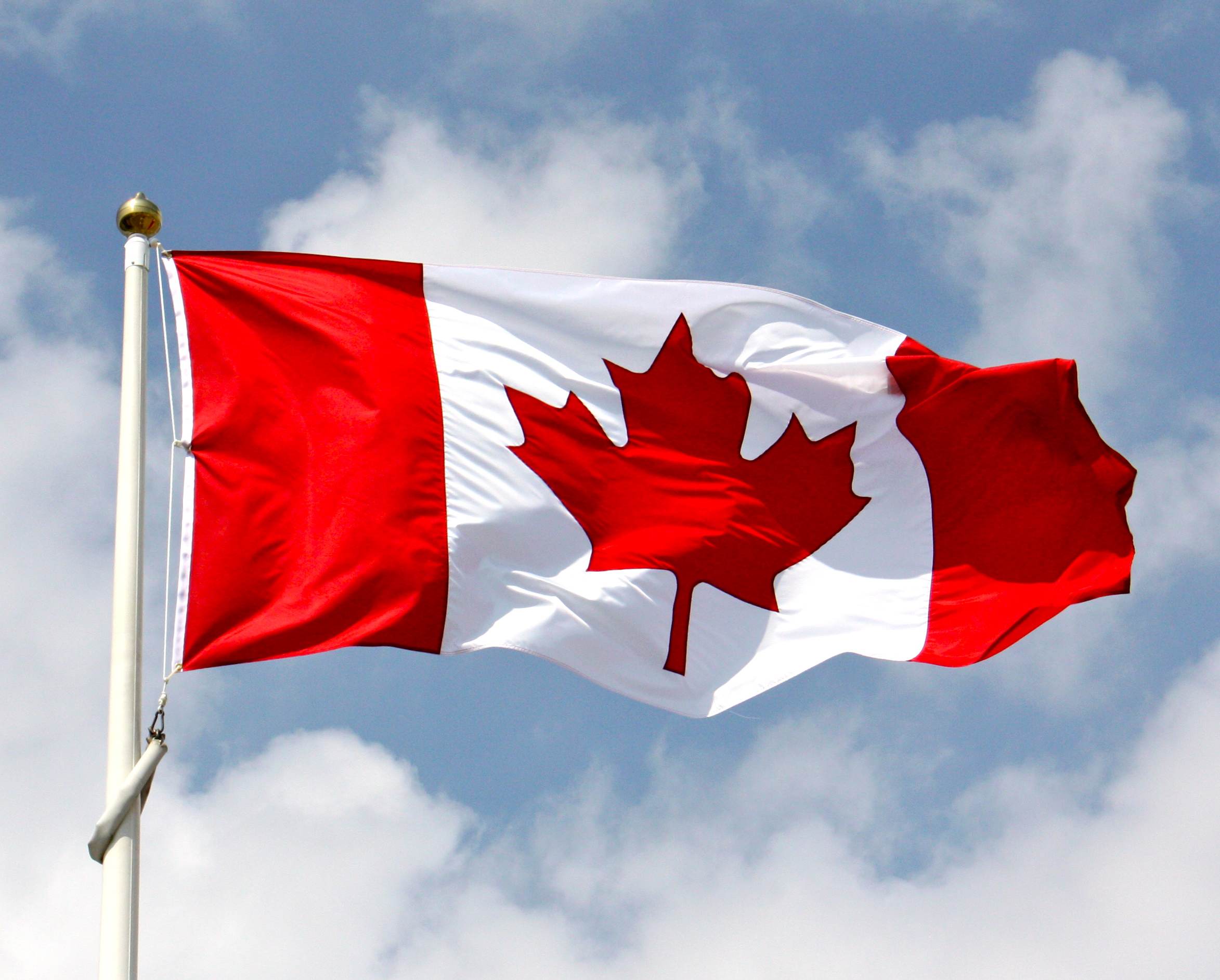 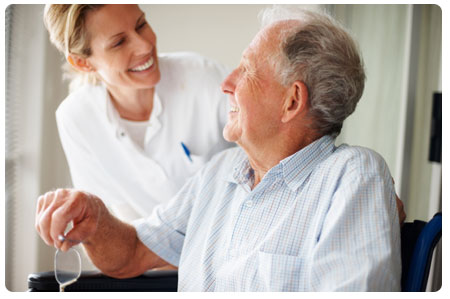 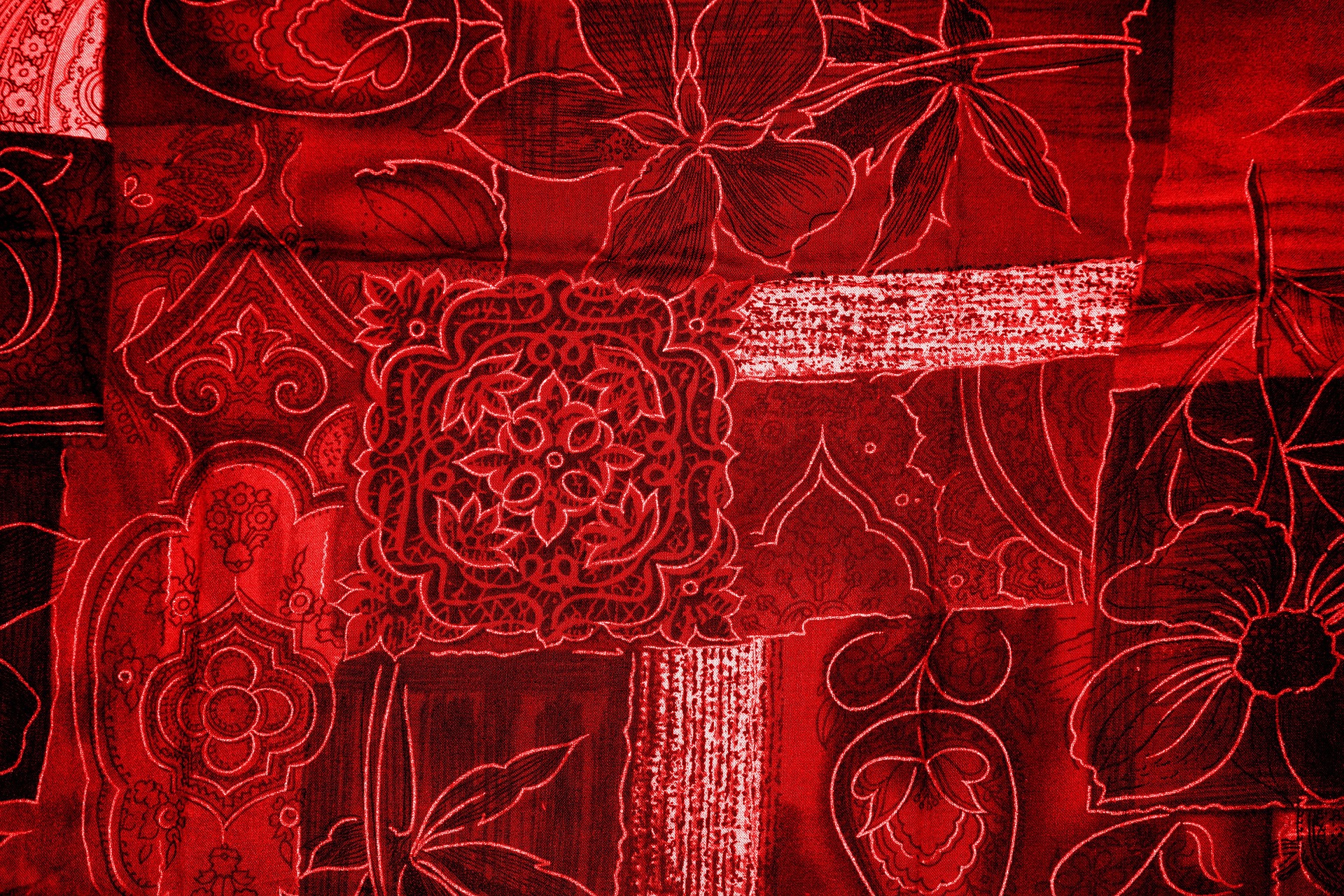 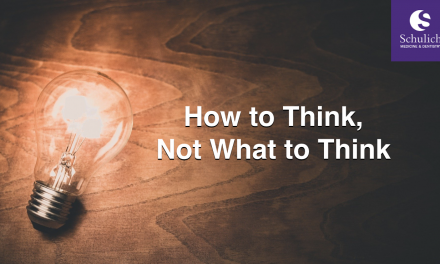 SGEM Xtra: How to Think, Not What to Think