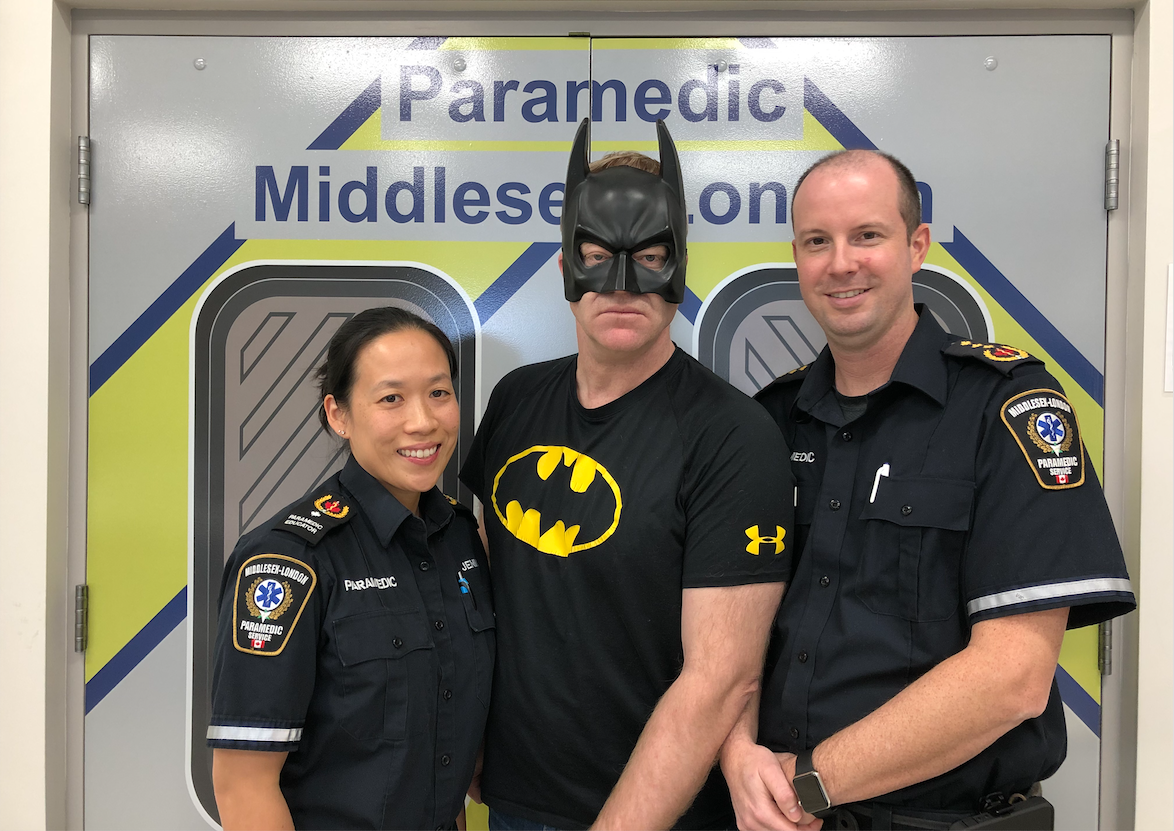 Case: A 51-year-old man experiences a cardiac arrest on the street. You are the first provider on scene with Emergency Medical Services (EMS) and start high-quality Cardiopulmonary Resuscitation (CPR). A cardiac defibrillator is hooked up and the patient is in ventricular fibrillation. He is unsuccessfully shocked. An oral airway is placed, peripheral intravenous (IV) line started successfully and the paramedic asks her partner if you want to administer IV epinephrine?

Background: The AHA has five steps in the Chain-of-Survival for out-of-hospital cardiac arrest (OHCA).

We are going to discuss Step Four that focuses on rapid access to advanced cardiac life support (ACLS) skills such as intubation and intravenous drug therapy.

This step is controversial, and we have covered it on the SGEM with the classic OPALS trial by Legend of Emergency Medicine Dr. Ian Stiell (SGEM#64). This was a before and after study to see if advanced cardiac life support (ACLS) techniques, including IV epinephrine, would improve survival to discharge.

There have been a number of papers published since OPALS that support the findings of not using ACLS drugs like epinephrine for OHCA (Olavseengen et al. JAMA 2009, Hagihara et al. JAMA 2012 and Cournoyer et al. AEM 2017).

We reviewed the Cournoyer et al cohort study as part of the #SGEMHOP series with Academic Emergency Medicine (AEM). It demonstrated better ROSC with ACLS but not better survival to hospital discharge (SGEM#189).

A limitation of these studies is their observational nature. There is one randomized control trial on epinephrine for OHCA by Jacobs et al. published in Resuscitation 2011. This Australian trial showed better ROSC with epinephrine but not better survival to hospital discharge in 534 patients.

Unfortunately, the trial failed to achieve their sample size for a variety of reasons which left it underpowered. This means there is a lack of high-quality data to rely upon in deciding whether or not to use epinephrine in OHCA situations.

Clinical Question: Does the use of epinephrine in cardiac arrest improve survival rates with a favourable neurological outcome?

Authors’ Conclusions: “In adults with out-of-hospital cardiac arrest, the use of epinephrine resulted in a significantly higher rate of 30-day survival than the use of placebo, but there was no significant between-group difference in the rate of a favorable neurologic out come because more survivors had severe neurologic impairment in the epinephrine group.”

Key Results: There was a total of 8,007 patients include in the analysis. The mean age was 70 years with almost 2/3 being male and 2/3 witnessed arrests. CPR was performed in 70% of the cases and less than one in five had a shockable initial cardiac rhythm.

30-day survival was statistically higher in the epinephrine group compared to placebo.

The PARAMEDIC-2 trial has been covered by many other #FOAMed providers. We are just going to mention five things and then list the other critical appraisals in the show notes.

1) Survival Rate at 30 Days: Survival was fairly low in this trial at about three percent. This could have been because of selection bias. Those patients with OHCA who got ROSC (n=615) or epinephrine (1,192) administered before paramedics arrived were excluded from the study.

3) Amount of Epinephrine: Paramedics administered 1mg epinephrine bolus every three to five minutes which is the standard directive. Would different results be seen if epinephrine was administered in different doses or dosing intervals (high vs. low dose, infusion vs. bolus)? Again, this is an interesting question that would need to be studied. 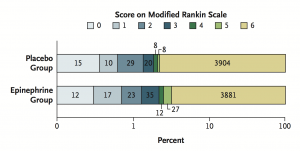 4) Modified Rankin Scale (mRS) Score: Some of the problems with the mRS score have been discussed before on the SGEM. A study by Wilson et al 2005 has demonstrated substantial inter-rater reliability. In addition, they used a mRS score of 0 to 3 as being a favorable neurologic. Perhaps patients would consider a good outcome 0 to 2? The results are then 1.3% for the epinephrine group vs. 1.35% for the control group.

5) Evidence-Based Medicine (EBM): The definition of EBM includes the literature, clinicians and patients. The literature informs our care but should not dictate our care. Clinical judgement must also be used when deciding upon management. Patient values also need be considered. This trial demonstrated increased ROSC, survival to hospital admission, ICU admission, survival to hospital discharge, 30 days and at three months. However, there was no improvement in favorable neurologic outcome with a significant increase in survivors with severe impairment at hospital discharge (epinephrine 31.0% vs. placebo 17.8%) and at three months (16.3% vs. 14.9%). When evaluating any therapy, we must always consider the harm. Increasing survival of severely damaged patients after OHCA cannot be viewed as a successful intervention.

SGEM Bottom Line: The use of epinephrine in adults with OHCA to improve survival with favorable neurologic outcome is not supported by the literature and protocols should be changed to reflect the data.

Case Resolution: The patient is loaded into the ambulance with high-quality CPR being provided and epinephrine is given automatically as part of the existing protocol. The patient has ROSC and survives to hospital admission but dies soon after in the ICU. 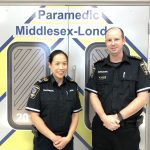 Clinical Application: Resuscitation efforts should focus on things that have been demonstrated to improve patient-oriented outcomes like high-quality CPR and early defibrillation. In contrast, epinephrine should not be routinely given to adult patients with OHCA.

What Do I Tell My Patient? Nothing, they are in cardiac arrest.

Keener Kontest: Last weeks’ winner was Creaghan Eddey from Springbok, South Africa. They knew that according to the Statistics Canada 2016 report 26% of victims of human trafficking were less than 18 years of age.

Listen to the SGEM podcast on iTunes to hear the new keener question. If you know the answer send an email to TheSGEM@gmail.com with “keener” in the subject line. The first correct answer will receive a cool skeptical prize. 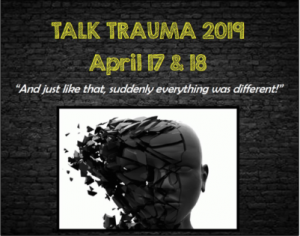 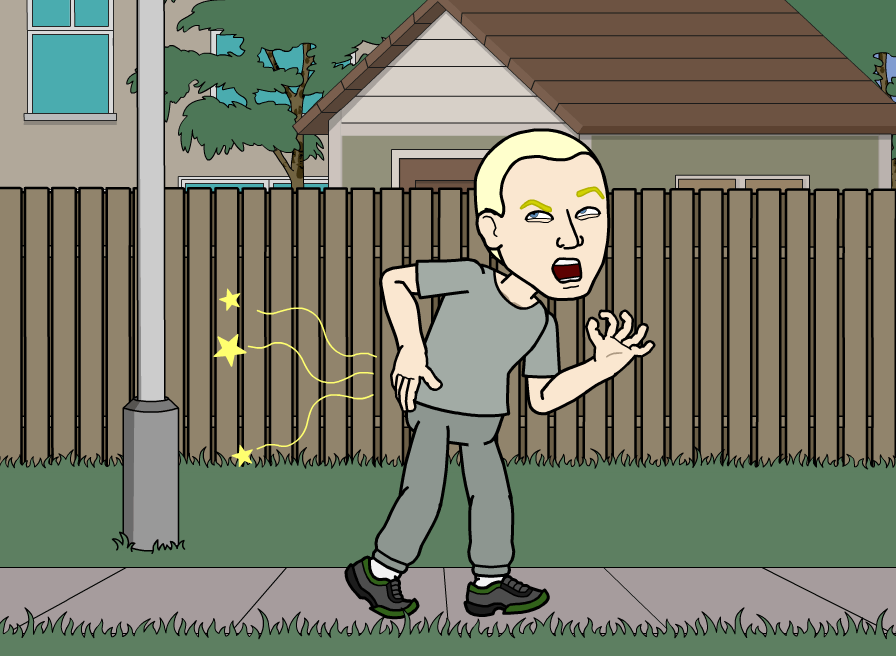 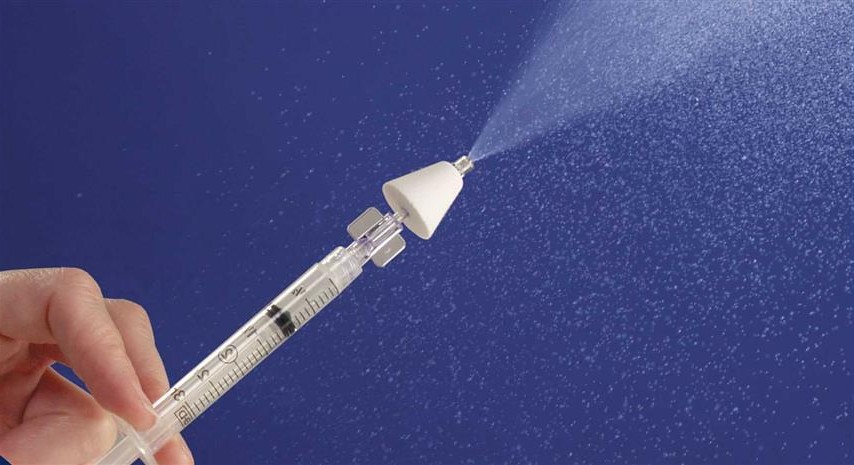 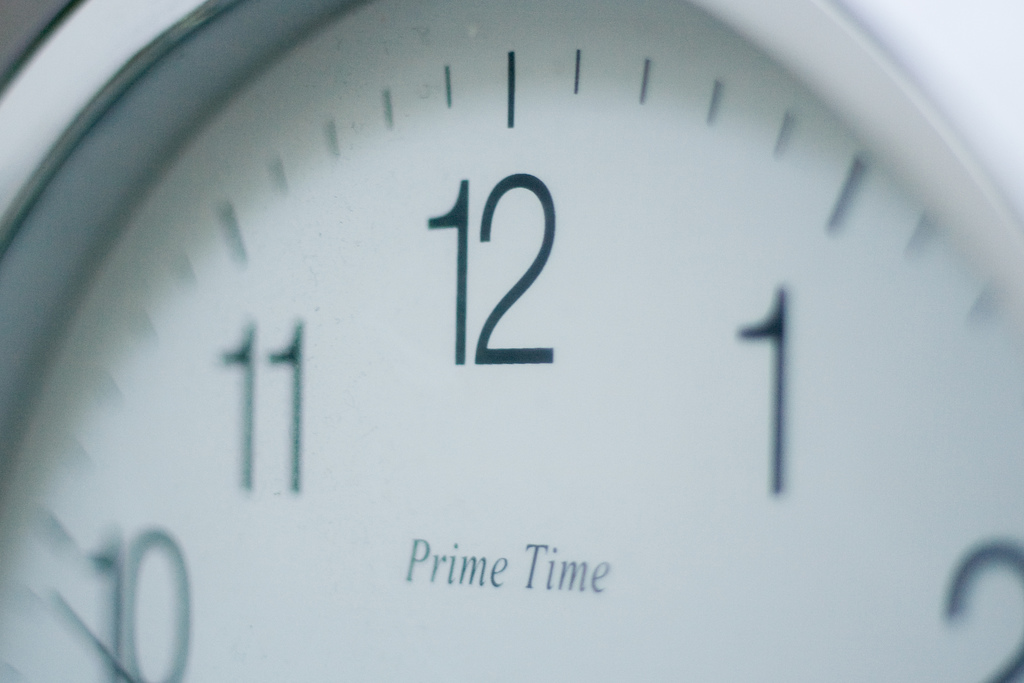