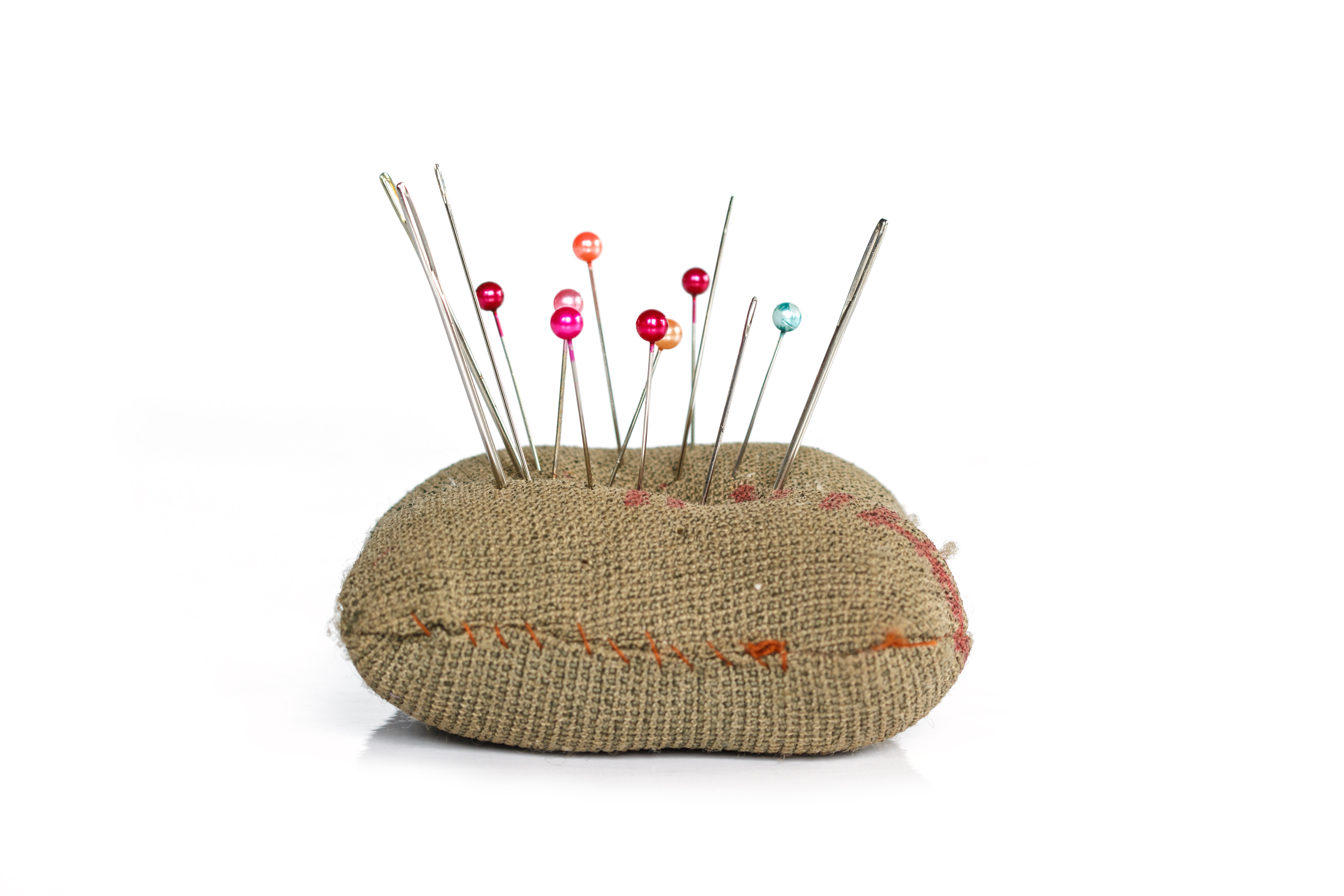 Guest Skeptic: Dr. Alfred Sacchetti is a full time practicing Emergency Physician, who is also the Chief of Emergency Medicine at Our Lady of Lourdes Medical Center in Camden, New Jersey, USA, an Assistant Clinical Professor of Emergency Medicine and an Active Researcher.   In addition, Dr. Sacchetti is one of the few individuals to have lectured on the same panel with Dr. Milne and survived with his sanity and reputation intact.

Case: A 41-year-old man presents to the emergency department with an acute onset of back pain. He was putting some groceries into the car and felt something pull in his lower back.  He has no “red flags” on your history and physical examination. He is worried about taking pain pills and wants to know if acupuncture would work?

Background: One of the most common reasons to visit an emergency department is for pain. Unfortunately, pain is often poorly controlled. Inadequate pain control is called oligoanalgesia and has been recognized as a problem for years (Wilson et al).

Low back pain is an extremely common presentation to US Emergency Departments representing 2.4% or 2.7 million visits annually. The vast majority of presentations are benign in etiology but can be time consuming and frustrating for both patients and physicians.

Many different treatment modalities have been tried to treat low back pain with limited success.

Opioids are very effective at reducing pain. However, they come with many side effects and concerns about addiction and diversion.

ACEP has some guidelines with the American Pain Society from 2007 on the use of opioids. They state opioids should be reserved for severe, disabling pain that is not controlled or not likely to be controlled with NSAIDs or acetaminophen. This will be a challenge, considering the limited effectiveness of NSAIDs and acetaminophen.

In the face of what is being called the opioid epidemic, acupuncture has been suggested as a possible treatment modality.

Acupuncture is part of Traditional Chinese Medicine that has been around for thousands of years. It is based on the idea that the body has a life force flowing through meridians that is called chi/Qi. Disease and illness are result of chi/qi being blocked. Acupuncture is a method of placing needles into the skin to unblock the flow of chi/qi through the meridians to restore balance to the body.

There has been a great deal of research done on acupuncture to treat a variety of conditions. No convincing/high-quality evidence has been published demonstrating its efficacy. Placebo control studies using sham acupuncture have demonstrated it does not matter where you put the needles and suggests a strong placebo component.

Authors’ Conclusions: “The effectiveness of acupuncture in providing acute analgesia for patients with back pain and ankle sprain was comparable with that of pharmacotherapy. Acupuncture is a safe and acceptable form of analgesia, but none of the examined therapies provided optimal acute analgesia. More effective options are needed.”

Key Results: There were 528 patients included in this study with a mean age of 41 years and about 50/50 male/female split. Just over half had low back pain with 17% having a migraine and 31% with an ankle sprain.

Primary Outcome: No difference in clinical or statistical relevant reduction of pain at one hour between groups.

There were a number of concerns we had with this study. Instead of my usual five issues I have expanded it so Al and I both get to discuss five issues. 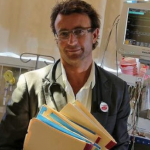 I did reach out to the lead author Dr. Marc Cohen who put me in touch with one of his co-authors Dr. Michael Ben-Meir. Michael is a full time emergency physician, Director of his Emergency Department and researcher. He was away and we could only record his segment after Al and I recorded the episode. However, Michael has been added in post-production to respond to each of our concerns. You can hear his responses listening to the episode on iTunes.

Comment on Authors’ Conclusion Compared to SGEM Conclusion: We agree with the authors that more options are needed for patients with pain presenting to the emergency department. However, we disagree with the authors that acupuncture is effective. This unblinded, pragmatic non-inferiority trial only provides more evidence that acupuncture has a placebo effect. In addition, there is not enough evidence to claim safety.

SGEM Bottom Line: There is no high-quality evidence that acupuncture works for patients presenting to the emergency department with back pain, ankle sprains or migraines.

Case Resolution: You offer him acetaminophen to treat his back pain but set his expectations. He is encouraged to keep active and told the benefit observed with acupuncture is most likely a placebo effect. If he develops any red flag signs or symptoms he should return to the emergency department.

Clinical Application: There is still no high-quality evidence that acupuncture is effective for any medical condition.

What Do I Tell the Patient? There are no great treatments for back pain. A short course of opioids can work, but can have serious problems (side effects and risk of addition).

Listen to this weeks’ episode to hear the keener question.  If you think you know the answer then send an email to TheSGEM@gmail.com with “keener” in the subject line. The first correct answer will receive a cool skeptical prize. 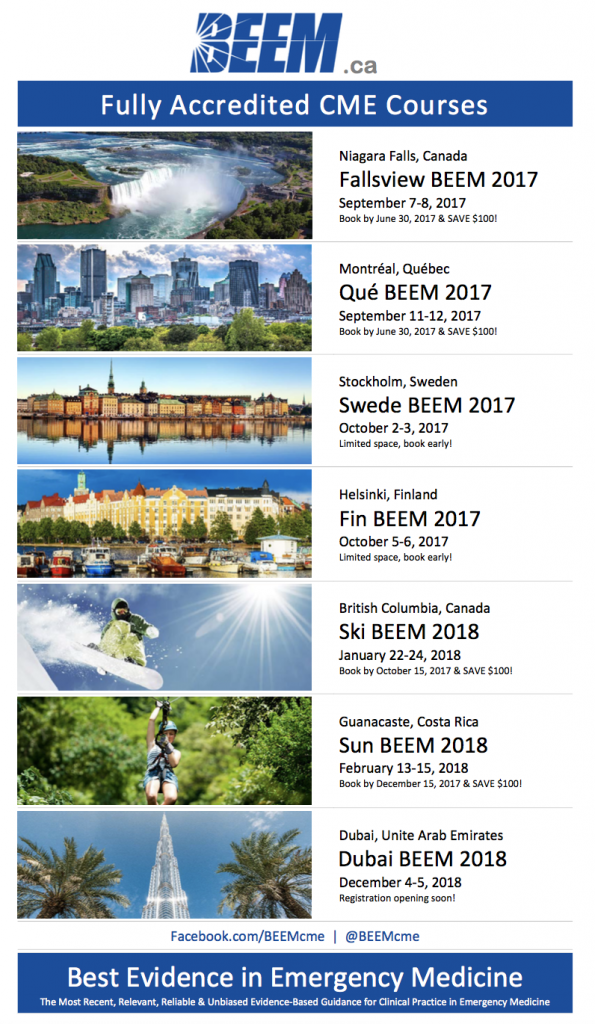 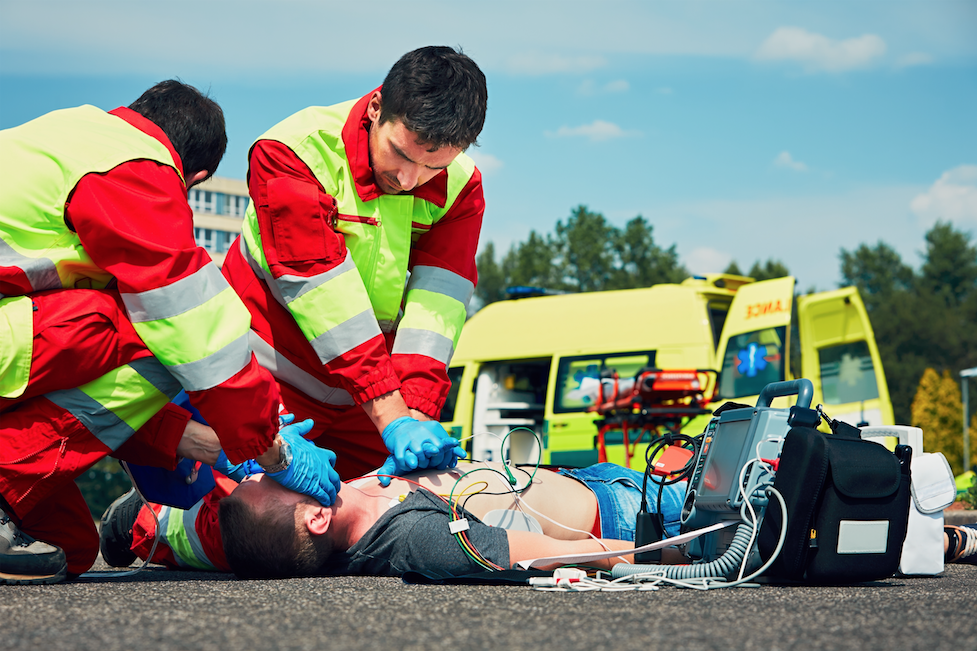 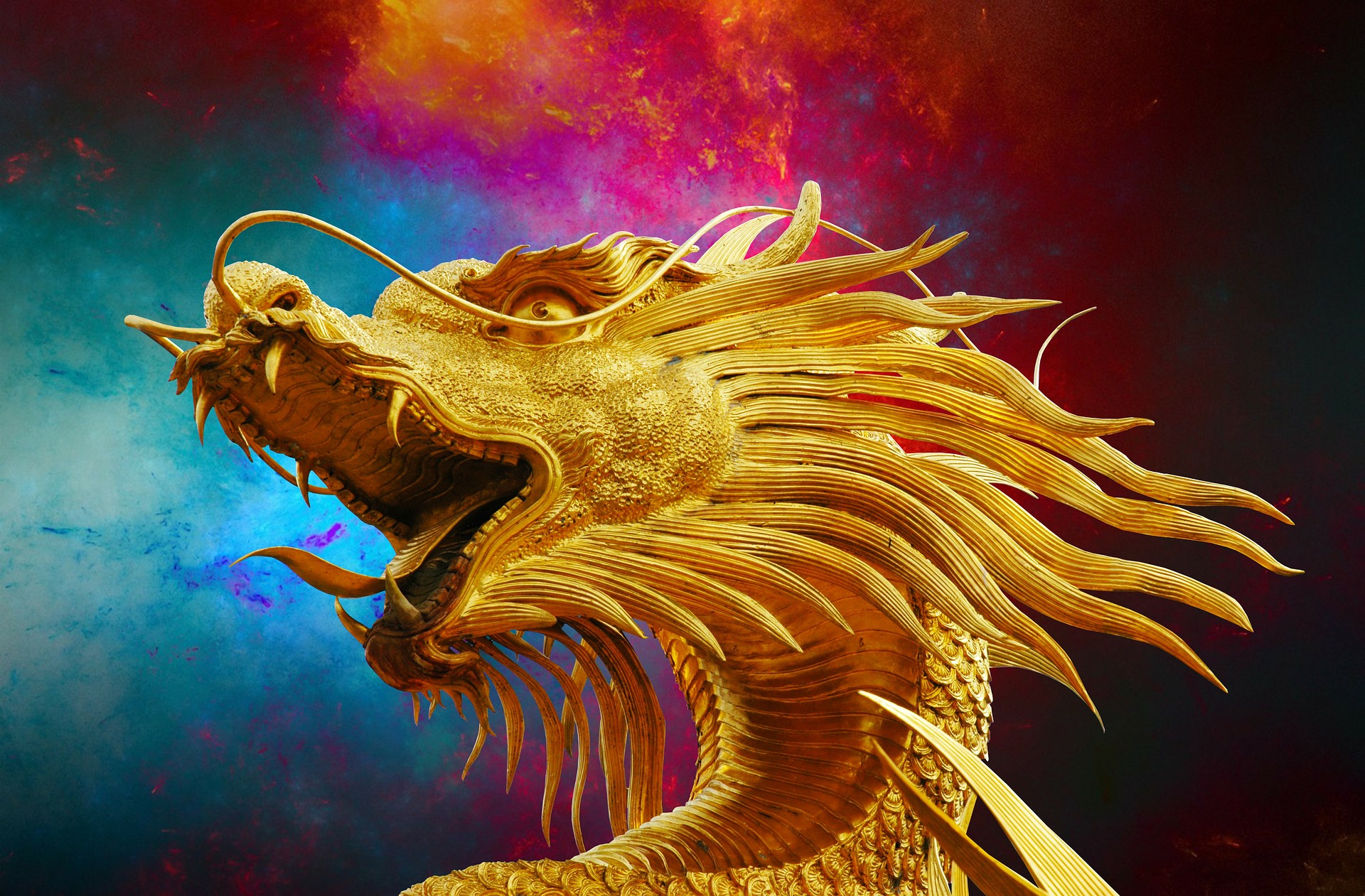 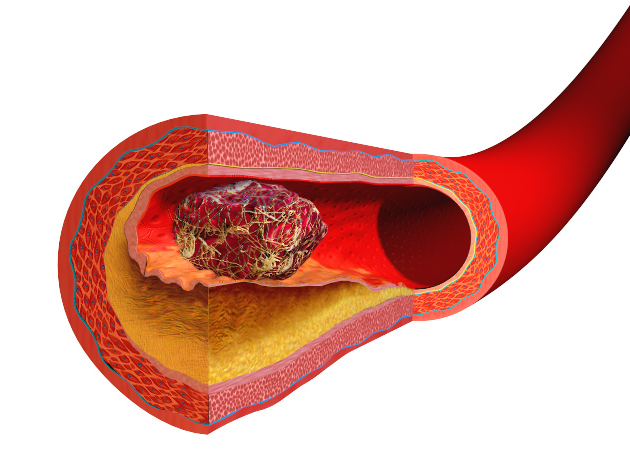 SGEM#118: I Hope you Had a Negative D-dimer (ADJUST PE Study)