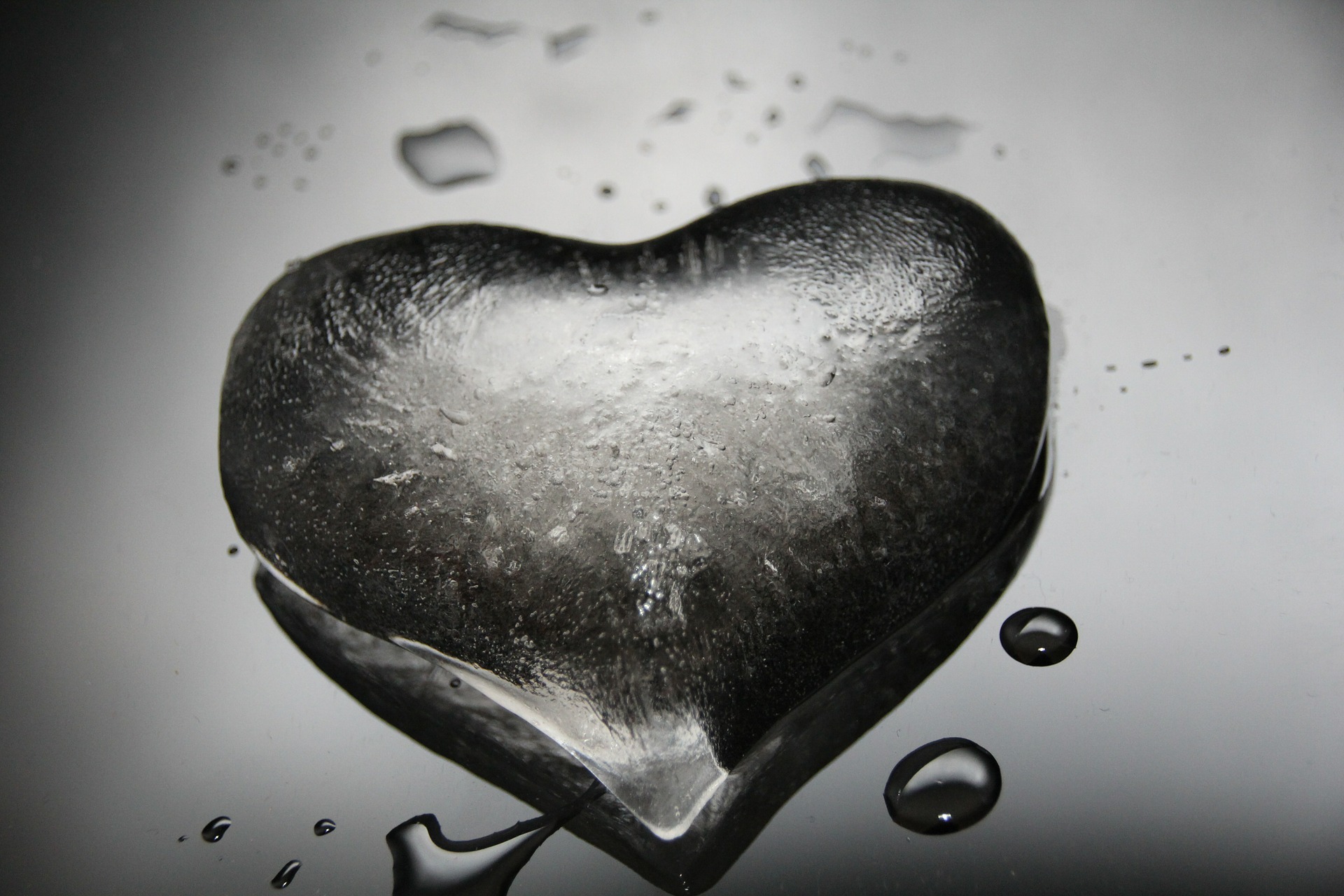 Guest Skeptic: Jay Loosley is a Registered Nurse, and an Advanced Care Paramedic in London.  His background includes working as a Research Assistant with the Ottawa Hospital Research Institute, Professor at Fanshawe College and currently, Superintendent of Education for Middlesex-London EMS, in London, Ontario, Canada.

Case:  A 71-year-old woman has a witnessed arrest while watching her granddaughter’s soccer game. By-standard CPR is started and EMS is called. They arrive quickly and take over the resuscitation. She is not in a shockable rhythm. They continue CPR, get intravenous access, give a round of epinephrine and then wonder if they should start rapid cooling en-route to the hospital with some cold saline.

The Cochrane Collaboration updated their review on hypothermia for neuroprotection in adults after CPR in 2012. They concluded:

The SGEM was skeptical of prehospital cooling for OHCA after reviewing two studies on the subject (SGEM#21 and SGEM#54). Both papers showed no patient oriented benefit to pre-hospital cooling in patients with OHCA and return of spontaneous circulation (ROSC).

Then came the Targeted Temperature Management (TTM) Trial (Nielsen et al NEJM 2013). The bottom line was the TTM trial did not demonstrate a benefit of a targeted temperature of 33C vs. 36C for survival of OHCA (SGEM#82).

Authors’ Conclusions: “In adults with out-of-hospital cardiac arrest, induction of mild therapeutic hypothermia using a rapid infusion of large-volume, intravenous cold saline during CPR may decrease the rate of return of a spontaneous circulation in patients with an initial shockable rhythm and produced no trend toward improved outcomes at hospital discharge.”

Key Results: A CONSORT (Consolidated Standards of Reporting Trials) flow diagram shows that 22,775 patients in cardiac arrest seen by EMS were screened. About half of those patients (11,476) in cardiac arrest had resuscitation commenced. Just over 10% (1,324) were enrolled in the study. A few more were excluded (122) and four withdrew leaving a final number for analysis of 1,198 patients (618 allocated to cooling and 580 allocated to standard care).

The included population had a mean age of about 65 years, almost ¾ being male, about 60% were witnessed bystander arrest, close to ½ were found in a ventricular fibrillation/tachycardia rhythm, 1/3 were asystole and 20% were pulseless electric activity.

No Difference in Survival to Hospital Discharge

SGEM Bottom Line: We do not have good evidence that providing pre-hospital cooling to patients with OHCA receiving CPR has a patient oriented benefit and therefore cannot be recommended at this time.

Case Resolution: The 71-year-old woman with the out-of-hospital cardiac arrest is not cooled in the field. You get ROSC, transport her to hospital and hope she survives to hospital discharge neurologically intact. 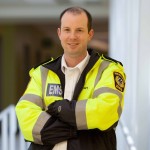 Clinical Application: This is another study reinforcing that cooling pre-hospital by EMS for OHCA should not be performed.

What do I tell my patient? I will tell the patient’s partner that her wife had a cardiac arrest. We were able to bring her back but she is still unconscious. The prognosis is poor but the emergency department staff will do what they can.

Listen to the episode on iTunes to here the question for this week.  If you know the answer then send an email to TheSGEM@gmail.com with “keener” in the subject line. The first correct answer will receive a cool skeptical prize. 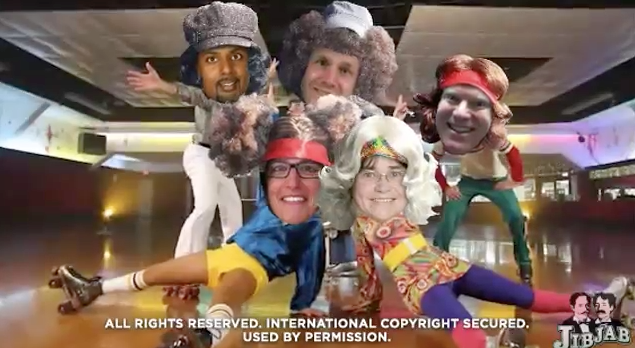 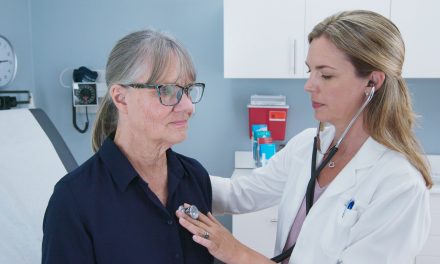 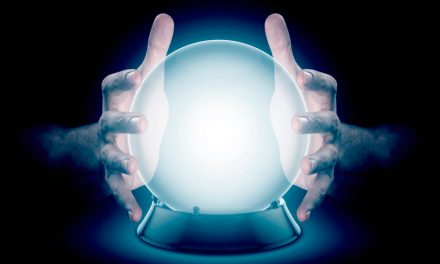 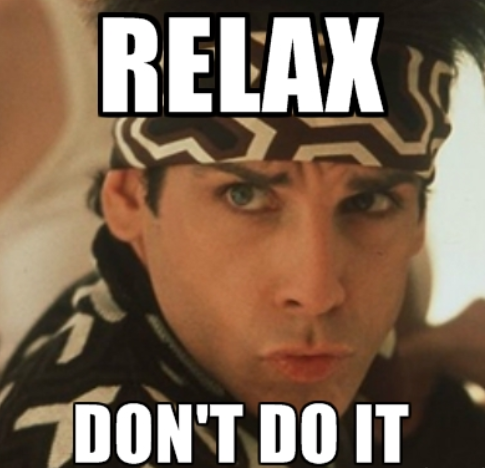