SGEM#146: The HEAT is On – IV Acetaminophen for Fever in the ICU 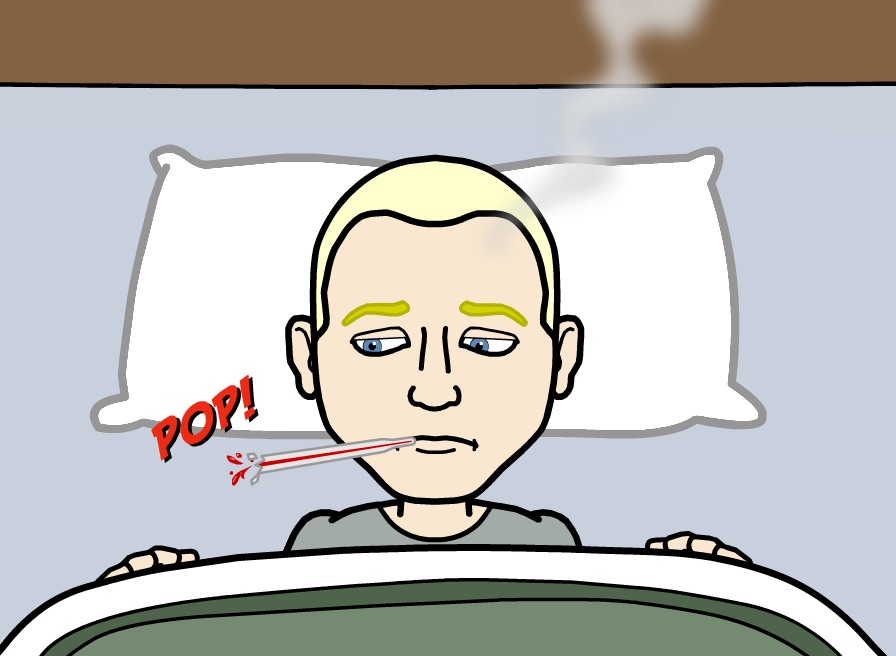 Guest Skeptic: Dr. Justin Morgenstern. Justin is an emergency physician and the director of simulation education at Markham Stouffville Hospital in Ontario. He loves skepticism and medical education, especially when it is free and open access. He is the author of the #FOAMed blog First10EM.com and is an associate editor of Emergency Medicine Cases.

Case: A 64-year-old woman presents to the emergency department with fever, urinary symptoms, and altered mental status. You diagnose her with sepsis with a probable urinary source. You rapidly provide empiric antibiotics and initiate fluid resuscitation. You are ready to send her up to the ICU for monitoring when your nurse asks, “shouldn’t we give her some acetaminophen for her fever?”

Background: If you work in emergency medicine, you are aware of the continuous debate about fever. Is it harmful? Is it helpful? Should it be treated? We did a great episode (SGEM#95) on pediatric fever with Dr. Anthony Crocco from SketchyEBM. 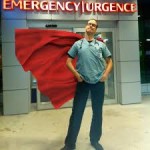 When it comes to children, the American Academy of Pediatrics says: “…fever, in and of itself, is not known to endanger a generally healthy child.  In contrast, fever may actually be of benefit; thus, the real goal of antipyretic therapy is not simply to normalize body temperature but to improve the overall comfort and well-being of the child.”

Dr. Crocco also did a great RANThony on the whole fever fear topic a few years ago. However, we are not talking pediatric fever today but rather adult ICU patients with fevers.

There are two opposing schools of thought about the value of fever in infection. One side argues that fever causes an increased metabolic stress than might be detrimental to already sick patients. The other side points out that fever is a natural immune response designed to fight infection. So eliminating this natural line of defence could make sick patients even sicker. Unfortunately, there has been little high quality evidence to answer this question – until now.

Clinical Question: Does regular administration of intravenous acetaminophen in febrile ICU patients being treated for a known or suspected infection impact the number of ICU-free days?

Author’s Conclusions: “Early administration of acetaminophen to treat fever due to probable infection did not affect the number of ICU-free days.”

Key Results: They enrolled 700 patients of which 690 were available for assessment. The mean age was in the late 50’s, two-thirds of the patients were male and the peak temperature was in the high 38C.

It is great to have some data in the adult population on whether or not treating a fever is beneficial. Knowing the pediatric literature we were not surprised with the primary result demonstrating no statistical difference with acetaminophen.

They did a number of things very well that strengthened the study. In particular they published their statistical analysis plan and crunched the numbers before un-blinding the study-group assignments. 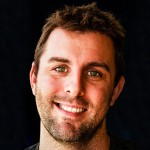 There were a few issues to discuss:

Comment on author’s conclusion compared to SGEM Conclusion: We would agree with the authors’ conclusion that intravenous acetaminophen to treat fever in ICU patients thought to be due to an infection did not affect the number of ICU-free days.

SGEM Bottom Line: The routine use of IV acetaminophen for the treatment of fever in ICU patients thought to be due to infection cannot be recommended at this time.

Case Resolution: You explain to your patient and nursing colleague that although acetaminophen does eliminate fever, it does not seem to change any other clinically important outcomes. You offer to provide acetaminophen if fever is causing your patient any discomfort, but otherwise suggest it is not required.

Clinically Application: There does not appear to be any benefit to providing routine acetaminophen to febrile ICU patients. However, it remains reasonable to provide acetaminophen to any patient for whom fever is causing distress or for pain control.

What do I tell my patient? Like many patients, you may have heard that fever requires treatment. Fever doesn’t seem to be harmful, and it may even be helping you fight off your infection. The best study we have so far shows that treating fever with acetaminophen does not improve your health, and therefore I don’t think it is required. However, if your fever causes you any discomfort, we can give you acetaminophen to make you feel better.

Keener Kontest: Last weeks’ winner was Jason Epstein a PGY3 from Michigan State University/Sparrow Emergency Medicine Residency. Jason knew the famous scientist’s whose eyes’ were removed when he died in 1955 and remain to this day in a safe deposit box in New York City is Albert Einstein.

Listen to the podcast for this weeks’ keener question. If you think you know the answer then send an email to TheSGEM@gmail.com with “keener” in the subject line. The first correct answer will receive a cool skeptical prize. 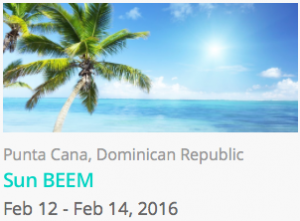 SGEM #13: Better Out than In (Simple Cutaneous Abscesses) 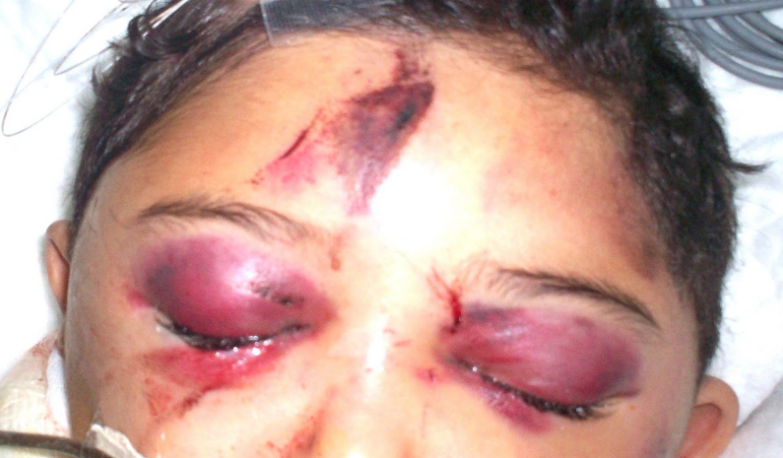 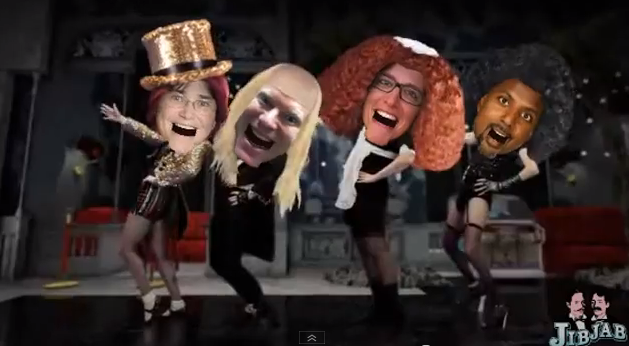