SGEM#62: Take My (Shortness of) Breath Away – Nebulized Furosemide for COPD 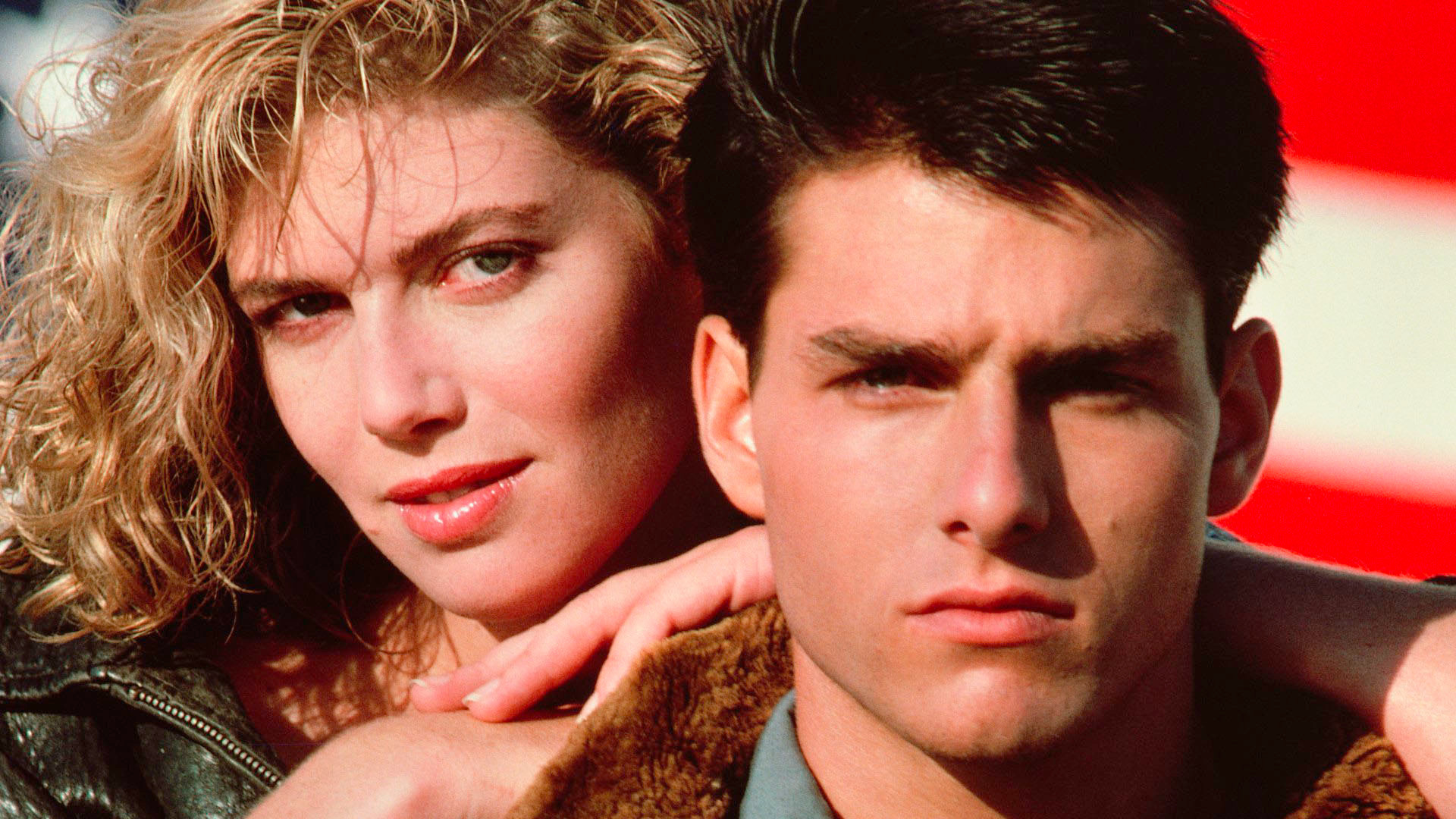 Case Scenario: 73yo man presents to the emergency department with an exacerbation of his COPD. He quit smoking two days ago when his breathing got worse. He has a history of hypertension but no history of congestive heart failure. He has been taking all his medication and puffers as prescribed. Vital signs are BP165/85, HR 95, Temp 37.2C, RR 22 and O2 Sat 92% on room air.

Background: COPD is defined by the WHO as a lung disease characterized by chronic obstruction of lung airflow that interferes with normal breathing and is not fully reversible. The more familiar terms ‘chronic bronchitis’ and ’emphysema’ are no longer used, but are now included within the COPD diagnosis. COPD is not simply a “smoker’s cough” but an under-diagnosed, life-threatening lung disease.

The most common cause of COPD in the western world is cigarette smoking. There is no cure for COPD but there are effective treatments. These include the most important and most difficult – stop smoking. Other treatments include bronchodilators, anticholinergics and steroids. Pulmonary rehabilitation programs have also proven to be effective. 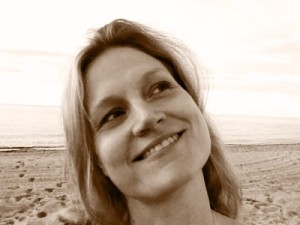 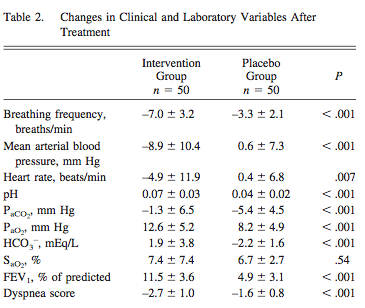 BEEM Commentary: This study was designed to evaluate the hypothesis that nebulized furosemide could improve COPD. However, they had poor methods, possible unblinding, multiple surrogate markers and questionable clinical significance. In addition, there was no mention of harm.

The Bottom Line: No nebulized furosemide for COPDers until we have more data.

Case Resolution: You treat his COPD exacerbation with conventional therapy, encourage him to stay a non-smoker and give him a flu shot.

KEENER KONTEST:  Last weeks winner was Rory Spiegel @CaptainBasilEM. He knew Dr. Charles R. Drew was the African-American surgeon who was a pioneer in blood banks which helps save countless lives in World War I

Listen to the SGEM podcast to hear the keener question. If you know the answer send an email to TheSGEM@gmail.com with Keener Kontest in the subject line. The first person with the correct answer will win a cool skeptical prize. 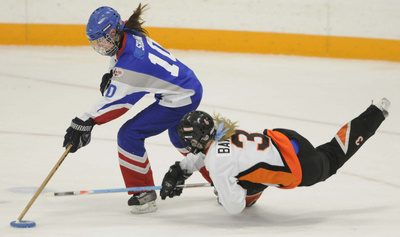 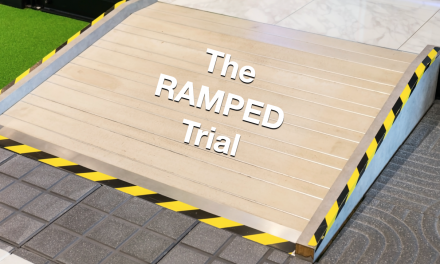 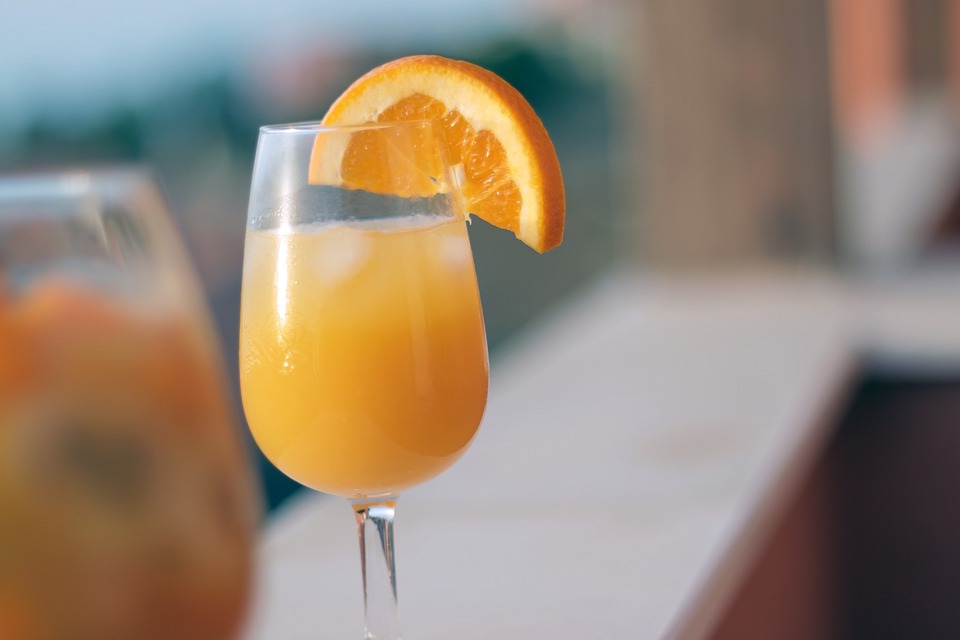 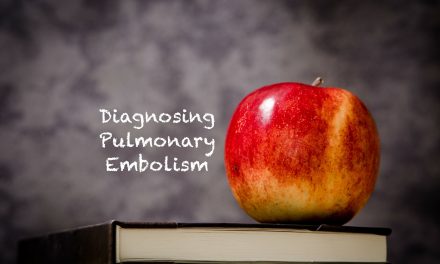