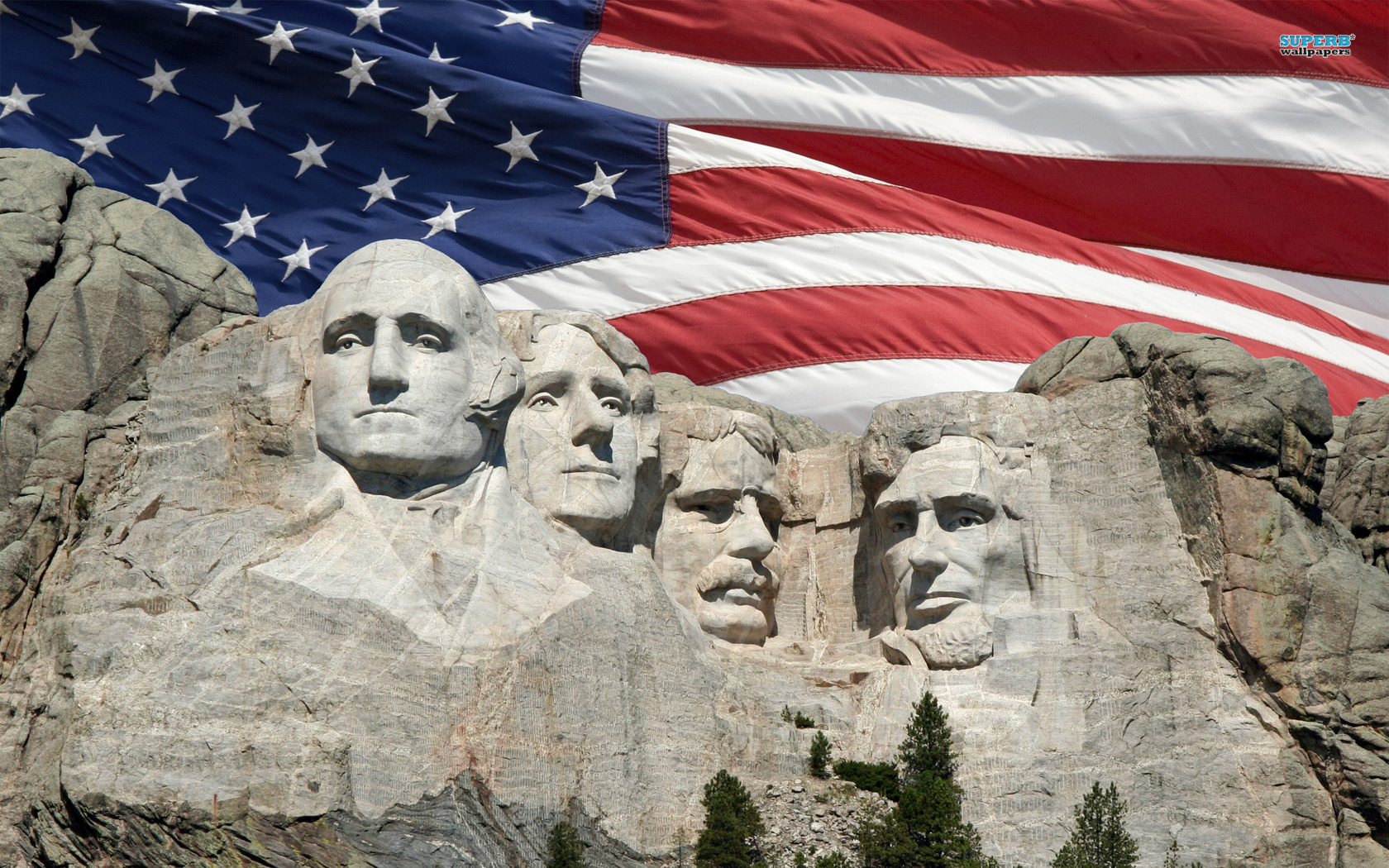 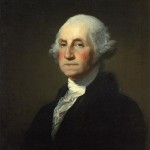 Question:  What is the best treatment for epiglottis?

Background: Epiglottis is inflammation of the epiglottis. It is usually caused by infection and historically the most common one was Haemophilus influenzae type B (Hib). It represents a life-threatening airway emergency. Since the introduction of the Hib vaccine the incidence of epiglottis has decreased significantly.

There used to by approximately 20,000 cases of severe Hib per year in the USA in children <5 years old. These severe infections about 1,000 children died each year.  In 2006 Before Hib vaccination, about 20,000 children younger than five developed severe Hib disease in the United States each year, and about 1,000 died. By 2006, the number of reported Hib cases was down to only 29. Vaccines are one of the true success stories of modern medicine. 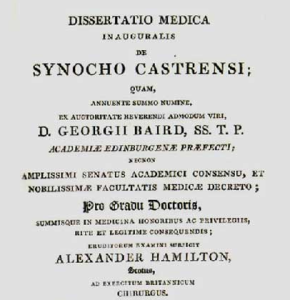 Methods: Soldiers presenting with fever were randomly allocated to two groups. Standard blood letting treatment by one surgeon or no blood letting by Dr. Hamilton and Mr. Anderson.

“It had been so arranged, that this number was admitted, alternately, in such a manner that each of us had one third of the whole. The sick were indiscriminately received, and were attended as nearly as possible with the same care and accommodated with the same comforts. One third of the whole were soldiers of the 61st Regiment, the remainder of my own (the 42nd) Regiment. Neither Mr Anderson nor I ever once employed the lancet.”

BEEM Comments: This is probably the first trial to demonstrate the importance of randomization. It would have been difficult to do it as a blinded trial. However, all the bias should have favored the blood letting as that was the standard of care.

Case Resolution: George Washington had 5 pints of blood removed . One doctor suggested a tracheotomy but was over ruled. President Washington went into shock and died the next day.

So this was Presidential care 200 years ago. You may notice that Hamilton study was not published until 17 years after Washington’s death. So it is understandable that they did not know blood letting was probably not the best treatment plan.

Did you know that the barber shop red and white stripe pole represented blood letting? Barbers were the surgeons of the day and did most of the blood letting. The pole was made to look like a bandaged arm with blood soaking running down.

We have come a long way in the last 2 centuries and are much smarter now. Germ theory of disease has replaced the idea that all disease and illness were caused by one of the four humors being unbalanced. Our treatment would be to prevent most cases of epiglottis with immunization. Any recognized case would be treated aggressively with antibiotics and supportive therapy. If the airway was compromise we would address with intubation or a surgical airway like a tracheotomy. And finally, patients with sepsis are given blood when in shock transfusions as opposed to blood letting. Check out Episode#44 for more information about sepsis treatment. 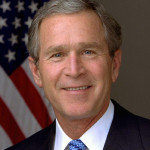 Case Scenario: 67 former President is getting his annual physical. He is know to be very physically fit and active. There is no suggestion of symptomatic coronary artery disease (CAD) suggested.

Question:  What is the best treatment for asymptomatic CAD?

Background: Heart disease it the leading cause of death killing about 600,000 Americans each year. The prevalence of CAD in the USA is about 6%.

Results: Eight trials were included in the analysis representing 7,229 patients. 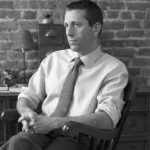 NNT Comments: Percutaneous coronary interventions (typically stents) are used hundreds of thousands of times each year to open narrowed coronary arteries. Most such patients are not in the midst of an acute coronary syndrome such as a heart attack. This meta-analysis aimed to determine whether stenting (i.e. opening) as an initial approach to narrowed arteries is more beneficial than simply taking medicines to prevent future attacks or death.

PCI and the coronary angiography that necessarily precedes PCI are both invasive procedures with harms. Morbidity from these procedures has been poorly documented and inadequately studied in a contemporary milieu, thus harm numbers are best-guess estimates, however it is widely accepted that major complications include stroke, kidney failure, heart attack, and death.4 The American Heart Association suggests that 2% of patients, or 1 in 50, suffers an important complication.

For the patients in this group of studies, however, who appear to represent the majority of patients currently eligible for PCI, there was no identifiable benefit to the procedure and there are established harms. While the frequency of these harms is not clear, their existence is, thus we have chosen to classify this intervention as ‘Black’.

Case Resolution: President Bush had an angiogram and stent placed.

KEENER KONTEST: Last weeks winner was CC Zhuge who knew that cannabis has been shown to decrease nausea and vomiting induced by chemotherapy.

Listen to the podcast to hear this weeks question. Send your answers to TheSGEM@gmail.com with keener kontest in the subject line. Be the first one correctly answer the question and you will receive a cool skeptical prize. 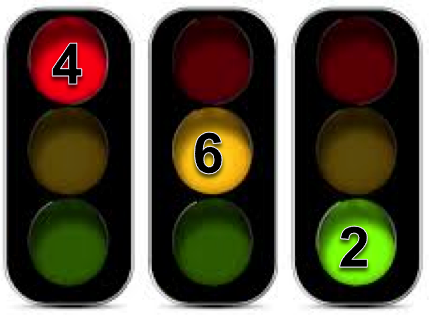 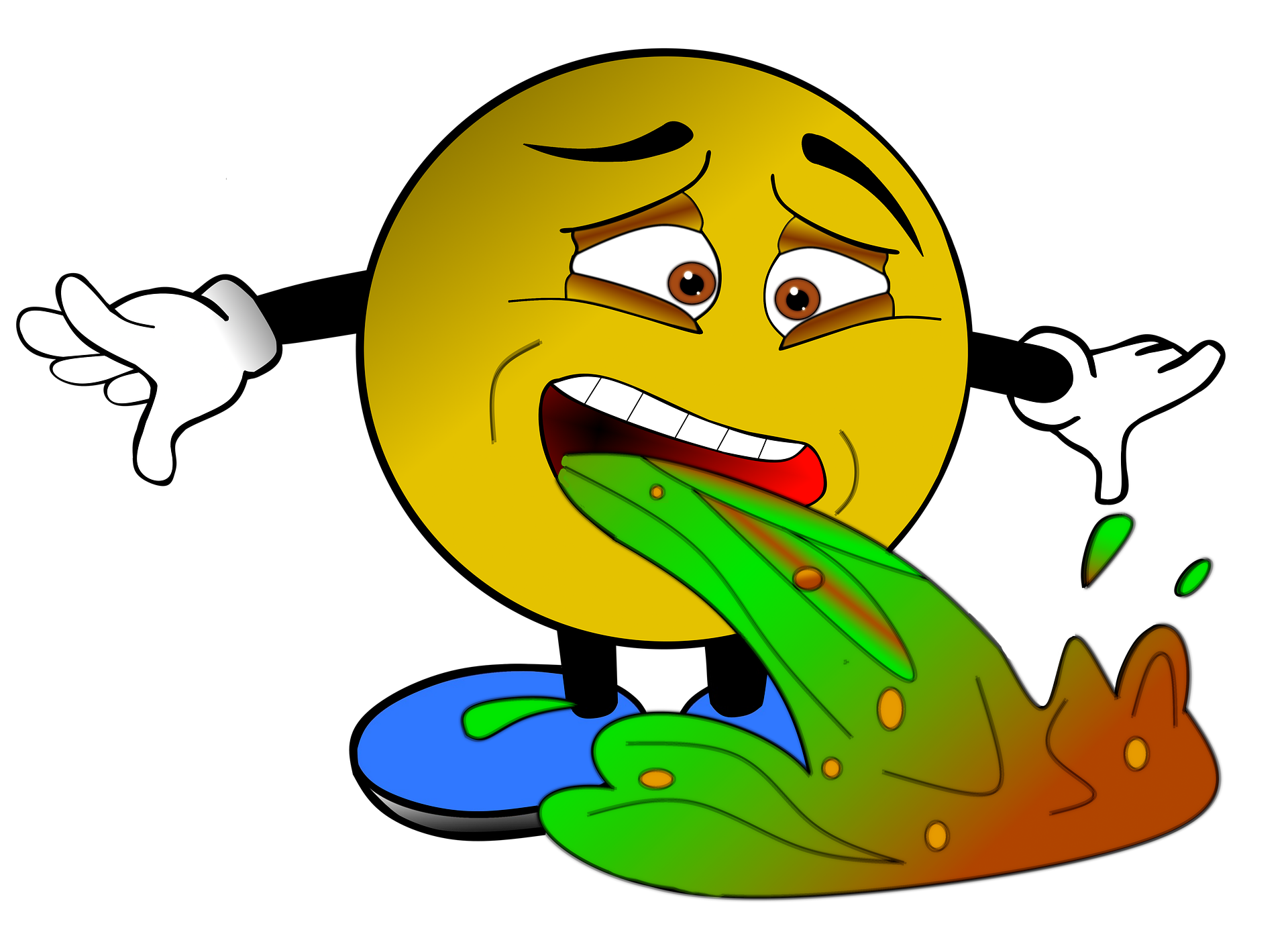 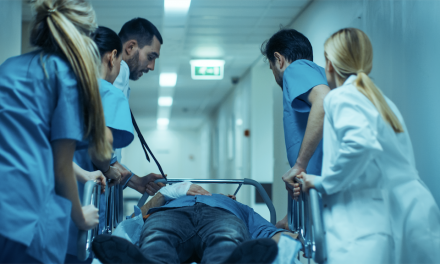 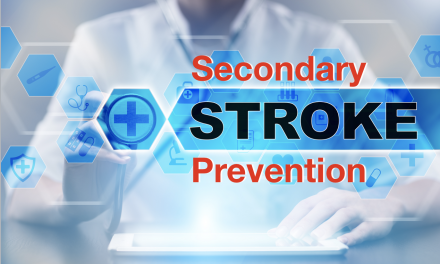